The European Rail Traffic Management System (ERTMS) is an initiative backed by the European Union, with the objective of improving safety and increasing interoperability of rail transport in Europe through a Europe-wide standard for train control and command systems, replacing existing national systems. ERTMS consists of two basic components:

2) and GSM-R, a radio system based on GSM for providing voice and data communications between the track and the train.

ETCS Level 3 and Satellite positioning are amongst the “game-changing” functions detailed in a report from the European Union Agency for Railways in December 2015 on the longer-term perspective for the evolution of ERTMS to improve operational performance and reduce the cost of the overall system.

ETCS Level 3 enables operations with fixed virtual blocks or moving blocks, which has the potential to provide railway infrastructure managers and train operators with significant benefits compared to traditional fixed block signalling solutions. Such benefits include increased capacity and reliability, and reduced costs associated with the trackside.

A major obstacle for the introduction of Level 3 is the monitoring of train integrity (i.e. making sure that the train is complete and has not split apart). One of the characteristics of Level 3 is that train position and train integrity monitoring are based on information received from the train rather than the trackside, allowing for the removal or significant reduction of track vacancy proving equipment such as track circuits or axle counting sections. This necessitates the installation of a train integrity monitoring system to ensure track is not released when still occupied by a part of the train.

For modern passenger trains in a fixed configuration (i.e. train sets), train integrity monitoring is functionality that has been proven in many metro systems utilising communications based train control. 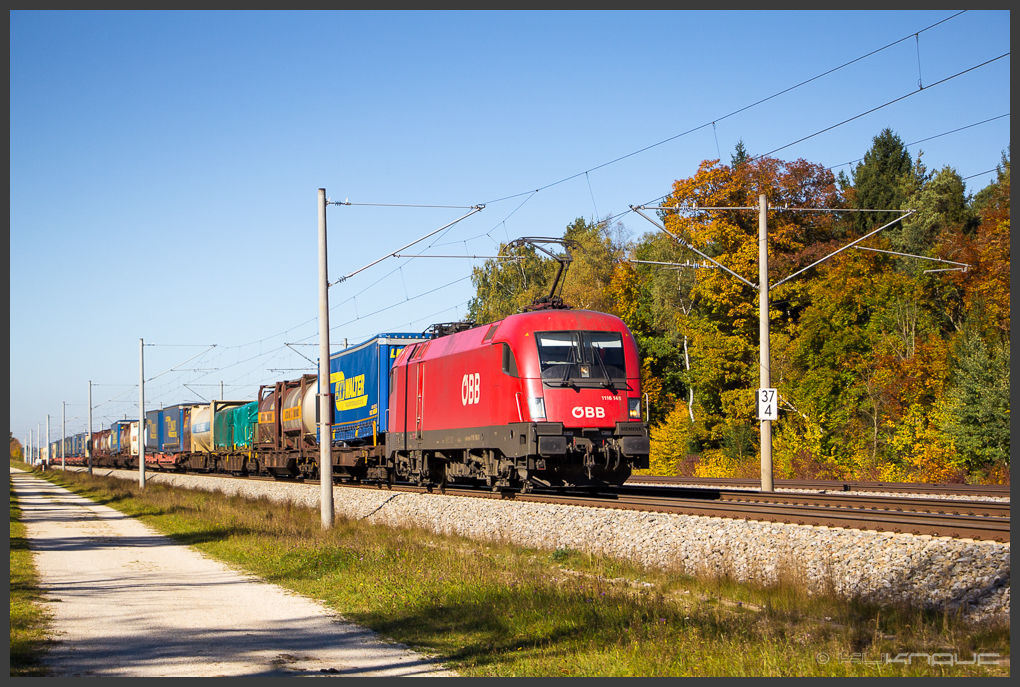 On the other hand, main line operations can suffer from the complexity of varying train compositions. For example, in the case of locomotive hauled freight trains, the wagons in the train composition can change depending on the goods to be transported.

ESA has launched a feasibility study within its ARTES IAP programme to determine whether the Global Navigation Satellite Systems (GNSS) can play a role in the development of a cost-effective agnostic train integrity proving solution, accommodating locomotive hauled variable consist trains, whilst minimising impact on the rolling stock. Information on the invitation to tender can be found here.

One of the functions of Balises (transponders along the track) in ETCS is to provide an absolute position and to allow trains to locate themselves within a movement authority. The ERTMS signalling supply industry is considering the use of GNSS for the realization of a virtual balise concept, where GNSS is used to detect virtual balises. 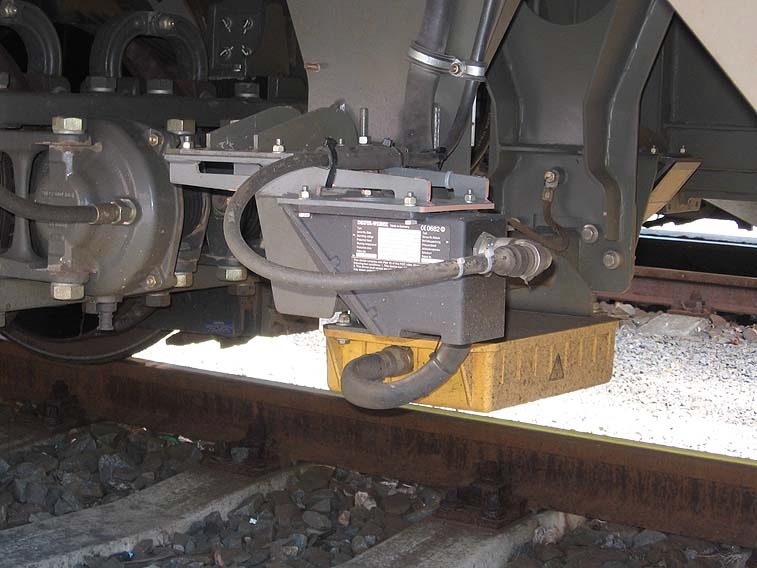 The aim of virtualizing the balise transmission system is to reduce the cost of the ETCS trackside in terms of capital investment and operating expenditure associated with the installation and maintenance of Eurobalises. The concept removes the need for (almost) all Eurobalises in low-speed / low-density railway lines; it additionally provides increased reliability due to a decrease in exposure to theft and vandalism.

The virtual balise concept was conceived to ensure that the impact of introducing satellite positioning in the ERTMS architecture is minimised and interoperability can be guaranteed, protecting existing investments in the system.

ESA is preparing to launch a technology support activity in the NAVISP element 1 to be issued in Q2 2018, with the objective of developing high-integrity robust GNSS receiver technologies suitable for virtual balise detection in ERTMS. Information of the intended invitation to tender can be found here. This activity is part of a roadmap of activities for development of satellite positioning in ERTMS, coordinated between key stakeholders including the European GNSS Agency, European Railway Agency, European Space Agency and industry actors

The demand for these “game-changing” functions is becoming increasingly evident, with Italian railway infrastructure manager (RFI) recently announcing plans for

- a pilot for ERTMS Regional (ETCS level 3) on the Avezzano – Civitella Roveto line in Abruzzo; and

- a pilot for ERTMS with virtual balises using GNSS on the Pinerolo – Sangone line in Piedmont.